I have an article in the new Record Collector Magazine on the eighties art pop/post-punk/unclassifiable band Sudden Sway. It is a short piece for a section called 'Under the Radar' I had planned a much longer form article but various obstacles got in the way, but hopefully this piece will serve to shed some light on this much overlooked band.

I interviewed legendary A&R man Mike Alway for the piece as well as Jon Wozencroft from Touch who did the sleeve design for 'Spacemate'. Both provided insightful comments and it was really interesting to speak to them. Printed below is the full interview I did with Mike Alway. 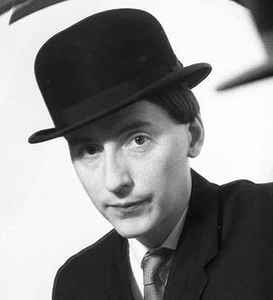 1. Am I right in thinking you discovered the band?

I can't claim to have discovered Sudden Sway. They had released three records even before I made contact with them. The fact is that I read what was written about them and discovered, to my delight, something wholly unclassifiable and extraordinary.

2. What did you like about them?
In the early 1980s much rock and pop had reverted to the primitivism of the 1950s. A dark place where are creative and conceptual gestures were considered "pretentious". In short, Sudden Sway shared my belief that the rules were there to be ignored and that anything was possible. To that extent were on the same wavelength.
3. Any memories of working with the band and/or leader Mike Mcguire?
Mike is a giant. Striking. Handsome. extremely intelligent. A remarkable person. Some of what motivated him was highly intellectual and at the time beyond my comprehension. I felt that this did not matter. I didn't care so much about the philosophical side so long as the tunes were there. I saw them as musical Dadaists with sweet melodies and Mike's remarkable voice.
4. Do you think the fact they were difficult to pin down may be why they are largely forgotten now?
They are a genre in themselves. They stand I suppose as a blueprint for a pop future that might still be possible if you were to take their attitudes apart and reconstruct them.
No doubt one day, people will look back at To You with Regard and exclaim "How did we miss that?!"
5. They were signed to your Blanco Y Negro label. My understanding is that this was a label on which WEA hoped to capture the post-punk , indie market and Rough Trade hoped to have some pop. This all suggests there were a few people around who thought Sudden Sway could have some hits. Is that a fair observation? Were there great expectations for them commercially?
We convinced Warners that Sway could do anything. That the sky was the limit and we were sincere in that.
6. Why do you think they never really broke through despite some big labels behind them etc?
'Sing Song' and 'Spacemate' were conceptual art statements. Had I stayed with Blanco I would have asked the group for hits on their own terms and fought to have Warner release them.
I have always believed that you can change everything with one record. 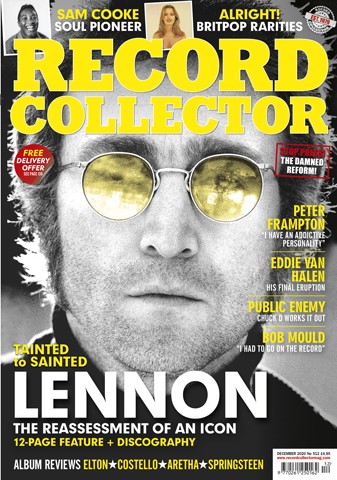