As well as making art and music I occasionally publish articles. This month I have a lengthy article on Don Dohler , the maverick DIY comic artist and director of such low budget sci-fi and horror flicks as 'The Alien Factor'. 'Fiend', 'Night Beast'. 'Galaxy Invader' and 'Blood Massacre'. Don is notable amongst other things for having given JJ Abrams his first work on a professional movie (he did some synth music for 'Night Beast')
The article is published in The Darkside Magazine issue 198. I am pleased to be published in Darkside as I have been a reader of the magazine on and off since it began in 1990. If you had told my thirteen year old self he would one day write an article in Darkside he would not have believed you so yes I am pleased, delighted even! This is the longest article ever published on Don Dohlers work and it's out this week. 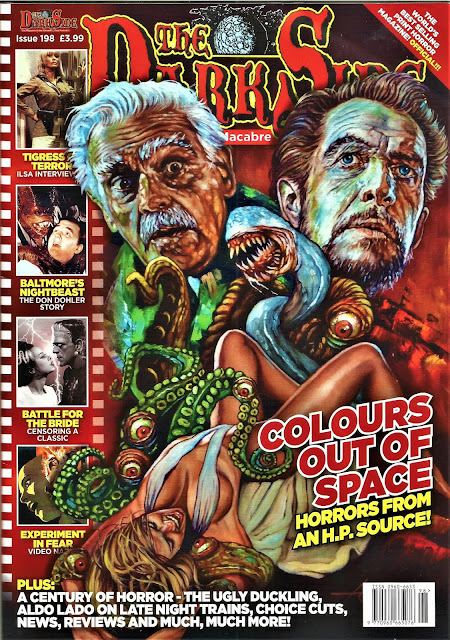 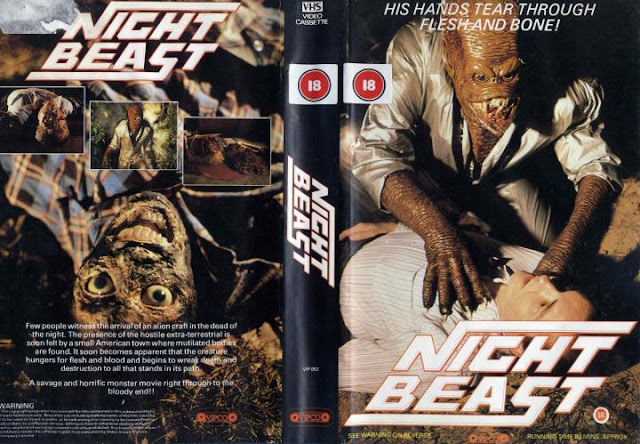 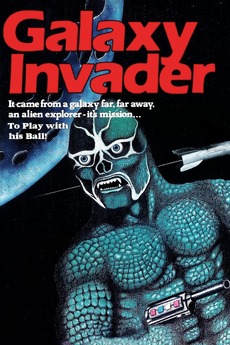 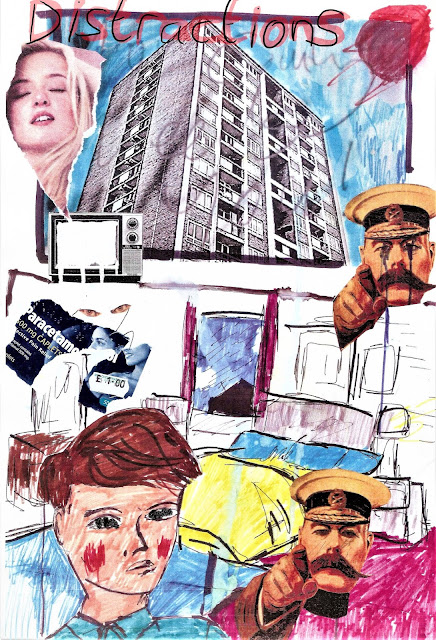 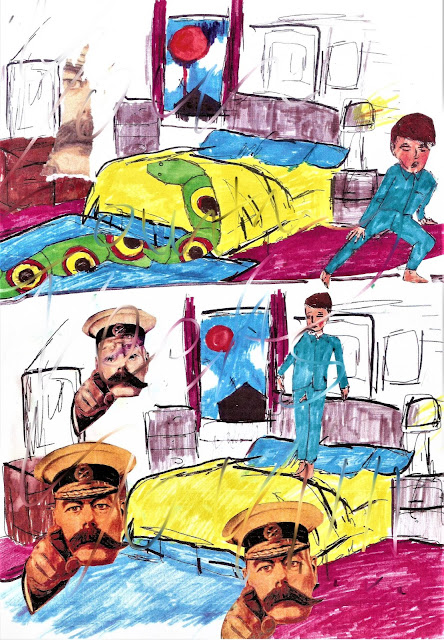 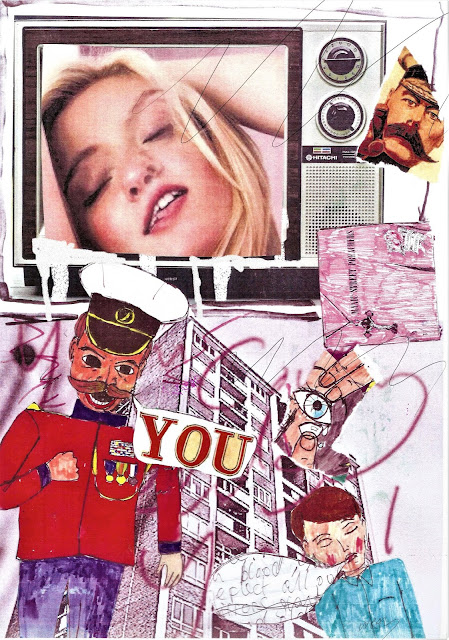