The Art of Catherine Wray

Here is a handful of paintings my mother did as part of an college course in the late nineties/early noughties. She has not pursued art throughout her life, but she enjoyed painting when she was at school and enjoys occasionally visiting exhibitions. At the age of 42 she had a life changing stroke which took her speech and ability to read and write properly. These have never fully recovered, but despite all her trials she has retained a cheerful outlook on life and I think that comes across in these vibrant, expressive paintings.
While on her course at Keighley College mum also, with the help of a tutor wrote down her life story, as well as the story detailing when she had her stroke. Back in the early noughties I recorded two musical pieces using the text from these entitled 'Stroke' and 'Memories' (the titles are those that mum originally gave them). The text was read by my sister; the crime writer Sarah Wray; author of the novels 'Reported Missing' and 'Her Best Friend'
A further track; an improvised number entitled 'When I Was 42' was also recorded which featured mum on vocals. 'Stroke' and 'When I was 42' appear on the Cogs album 'Laughter and Footsteps' while 'Memories' is on ''Afternoons' You can listen on the spotify link here....
https://open.spotify.com/album/3pfqWX7UAxkrbVUu7Kug8P 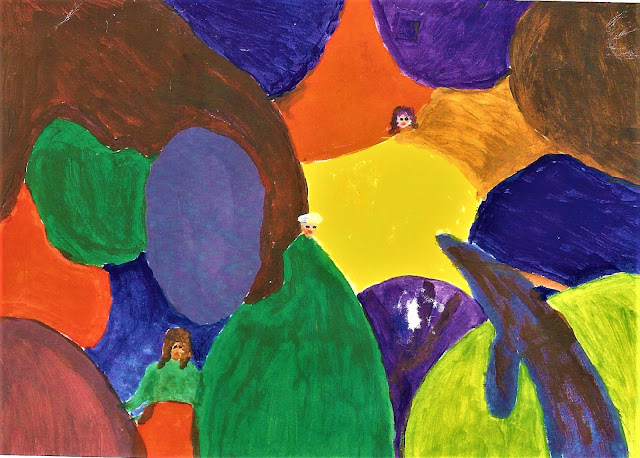 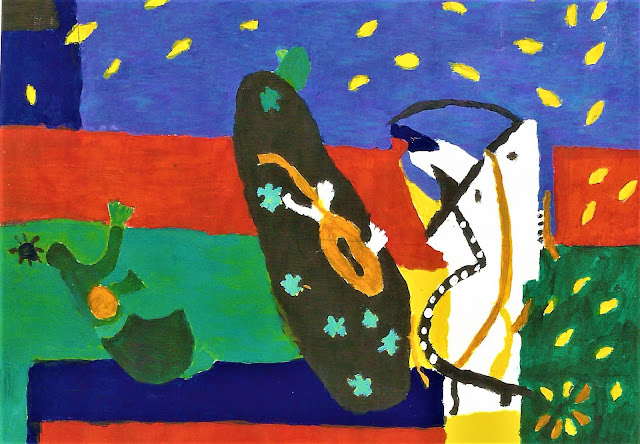 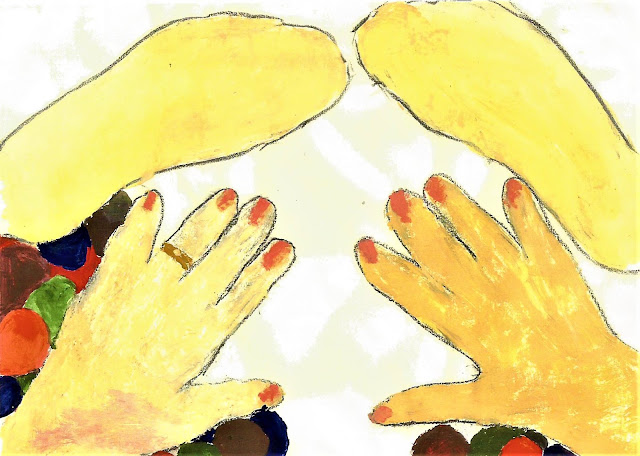 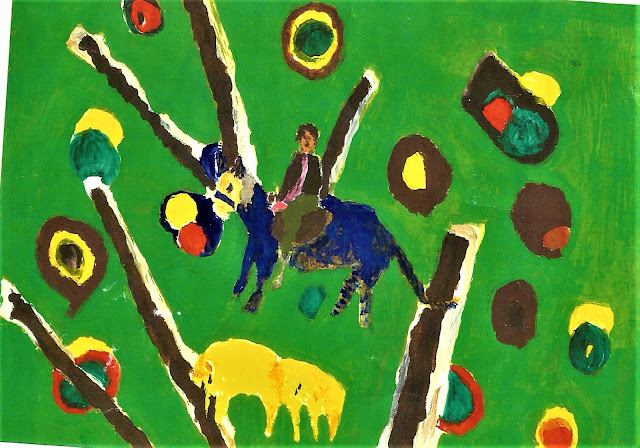 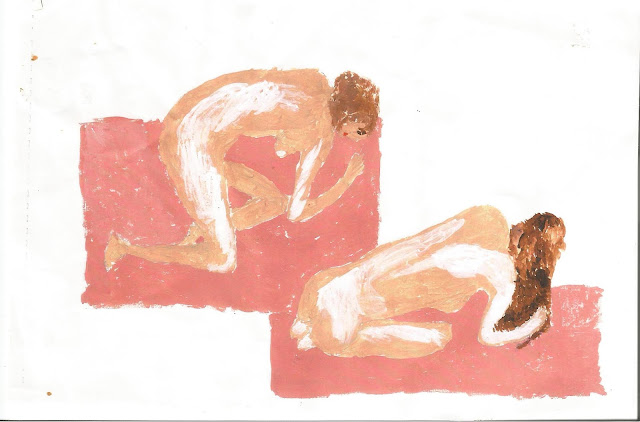 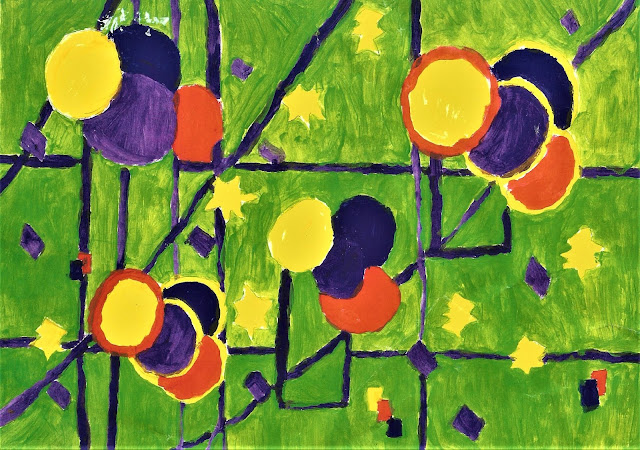 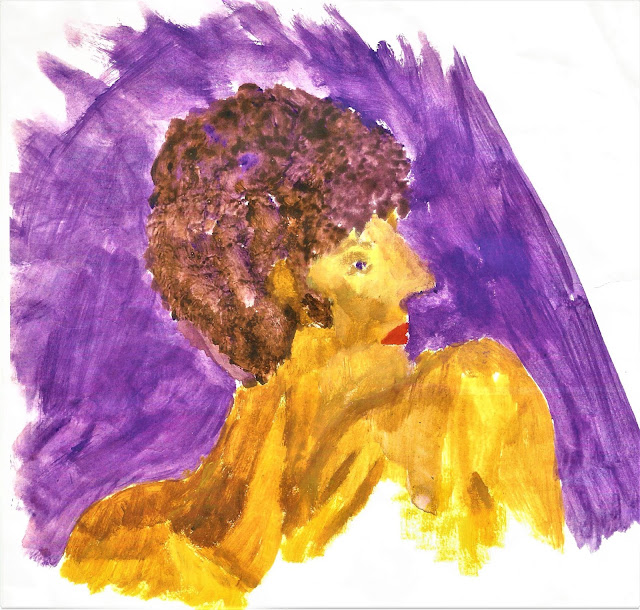