Is He Deep then? The Art and Music of Adam Stewart.

This is the second post of late that dedicates itself to the work of others. The reason is that this year I have been sorting through my vast archive of work (various boxes and carrier bags stuffed with drawings and tapes in no particular order). In doing so, I also came across art by a few other people that I have worked with or that have influenced me over the years.

The work here is by my close friend Adam Stewart. We met in 1996 at Dartington College of Art. Like many friendships, it started while chatting about music over a few drinks in the student bar. Punk rock and Manic Street Preachers if I recall correctly. I knew he made his own music, but it was at least a year later before I heard any of it.

He had made a compilation called 'The Guts of Warrior' chronicling several years of adolescent creativity with his brother Max under the name Warrior resulting in nine albums between 91 and 95 (first album 'Stranded in Paris' completed 1992) Others included 'Umbrella Aisle' and 'Blood Drip' Recorded at home on a keyboard they won on the eighties kids TV show 'Wakaday' by writing a song about the show.'

The music is an open circuit of daft, varied and frequently brilliant ideas and a few good tunes too. 'Below Zero', 'The Governor' and 'Tales of a Cautious Court Composer' are just a few that spring to mind. The musicianship at this point was enthusiasm over ability, which perhaps is the reason why a portion of the material is made up of surreal comedy skits like 'You ain't Listening to Me Mr Peters' Humour is central to Adams work. Very English humour; something of 'The Goons' and a macabre, Gothic  baroque sensibility. Perhaps he would explain it better than I; but he never would, because he doesn't seem very interested in promoting his work. He makes it purely for his own pleasure it would seem and there is something to be said for that. He makes a lot of it too!

The Warrior project officially ended circa 1995; except that it never really did as Adam and his brother continued their boyhood playtime via Son of Warrior; the follow up band that has now also amassed a large back catalogue of obscurist rock. Adam has also worked in more straight ahead band formats with The Zouaves and The Waxworks, but his persistence of vision and commitment to his art shines through whatever he records and really these projects are a just a more well crafted , sophisticated take on what he begun with Warrior. He is now a top muso, but his songs are still formed by concepts and ideas in a self taught artist, come art school rebel sort of way.

He still uses a lot of synths on his albums; especially the Son of Warrior and solo Jake Delone albums (that's his stage name). Dozens of blasters have followed 'The Lost Negative' 'Somnambulance' and 'All that is Unknown' are just a few. They contain a treasure trove of well crafted rock/pop that recall some of the catchier post punk experimenters like The Soft Boys and The Swell Maps as well as a lot of influence from some band called The Beatles. I think I told him I hated the Beatles when we first met because it seemed like the correct punk stance to have (I didn't hate em really, who really does?)
You can buy and listen to some of his music here.....https://store.cdbaby.com/Artist/TheWaxworks

Adam at one point used to do some great drawings. Below you can see a handful that were published in a series of comics we published circa 1999. Some of his pics are actually very funny, but I chose these as they work together. They are all on the darker end of the scale and have a haunting , disturbing quality. It was these and his music that drew me to this man who works, for the most part outside of public view. I admire his strength of character and his commitment to his craft. He doesn't seem to seek validation for his art from others. He knows he makes great art and indeed he does.

Adam and I have collaborated on various things over the years. Probably most notably on the Cogs 2008 album 'New Primitive' which I recorded with his guidance in a studio he was working in at the time. He produced it, played on most tracks and we co-wrote some of the songs as well. It had a no wave, early industrial sort of sound, reflecting the kind of  music I was interested in at the time. It was done for the most part on Thursday nights over a six month period between 2005 and 2006.

He has always been very generous with his time. Giving his all to any project of mine if I asked and I lean't a lot from the experience of recording 'New Primitive' with him. Toward the end of the sessions he played a highly emotive and catchy melody on the piano which became the song 'New Year Black'.  He does not hold back songs! Another mark of a great artist and songwriter in my view.
The pictures below are Warrior album covers to 'Umbrella Aisle'(pic re-used for 'The Lost Negative') and 'The Guts of Warrior' Jake Delone 'Somnambulance' ,a self titled Zouaves album and The Waxworks 'All that is Unknown' plus Cogs album 'New Primitive' Other pics show a list of imaginist Warrior albums and the teenage genius Adam Stewart hiding out somewhere at sea. 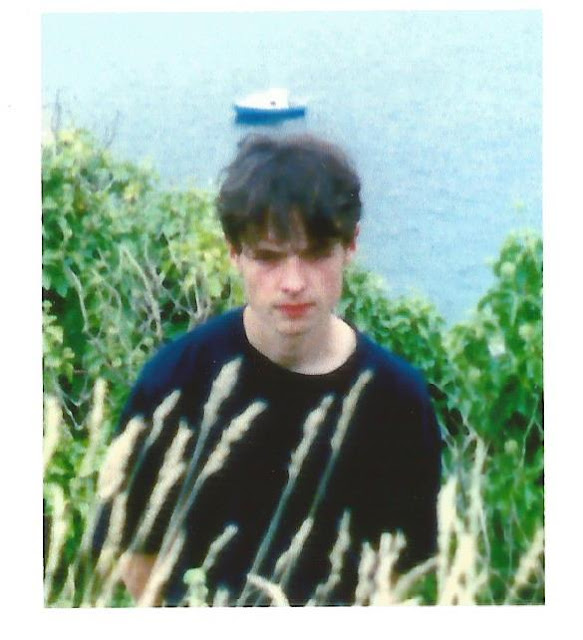 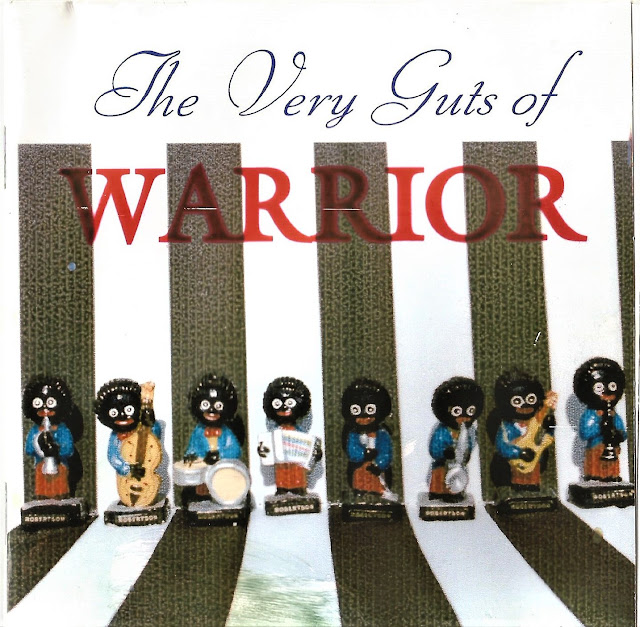 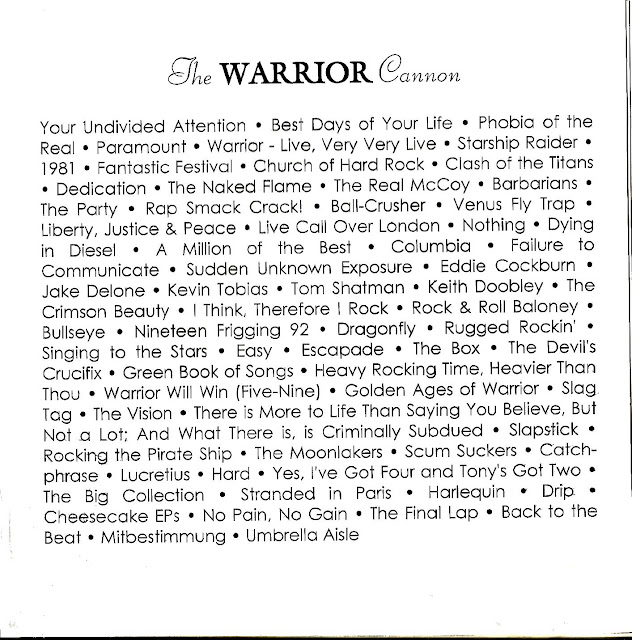 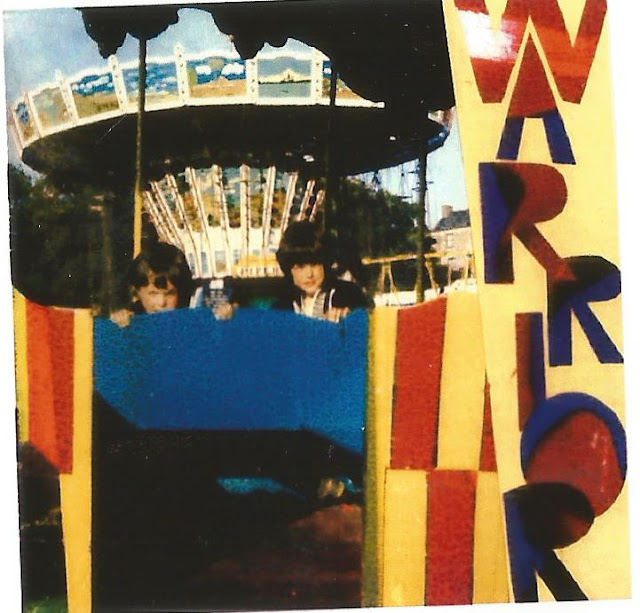 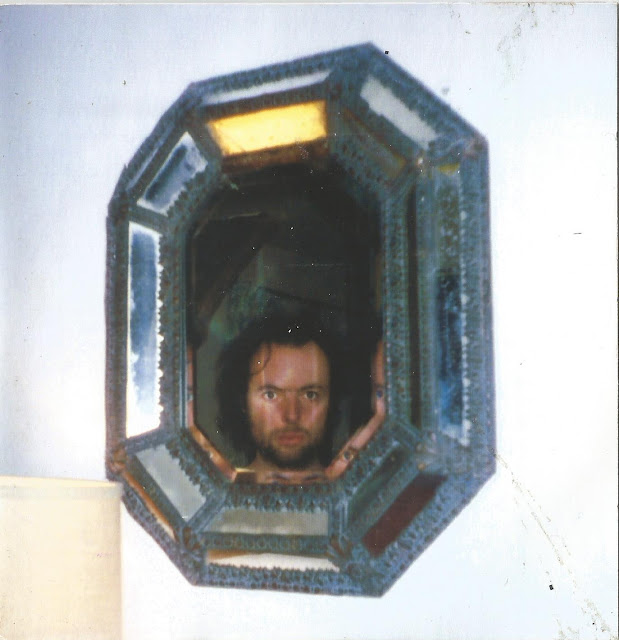 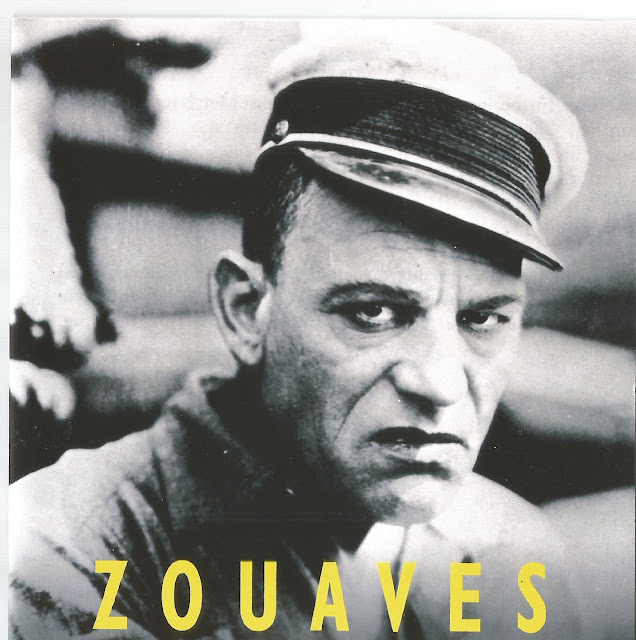 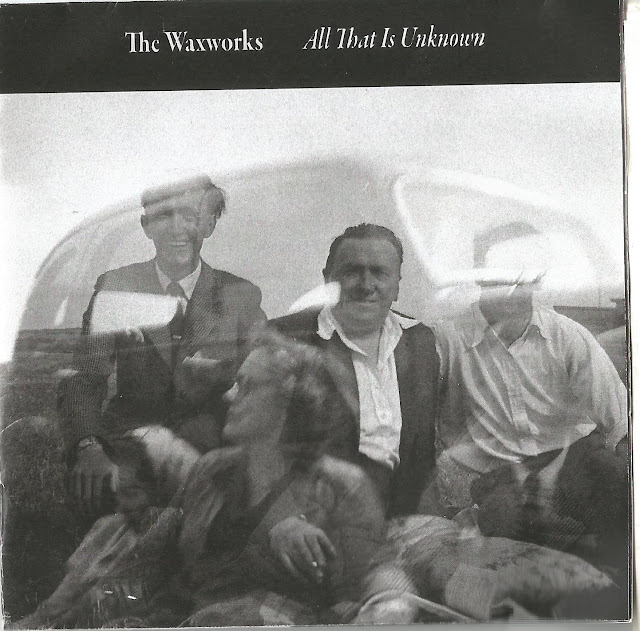 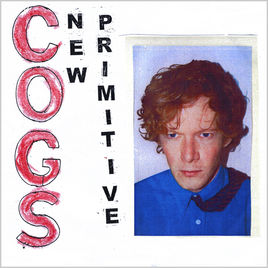 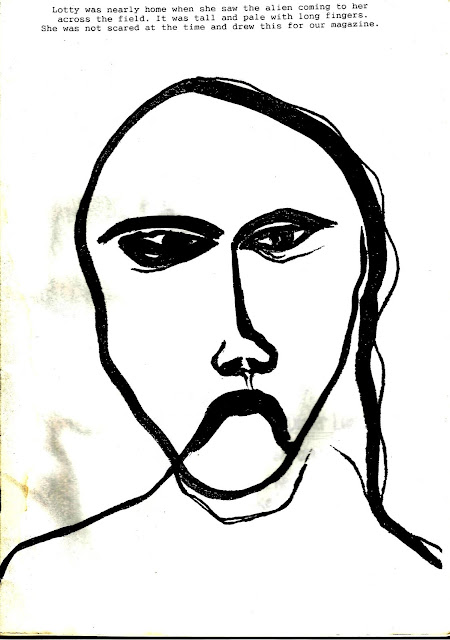 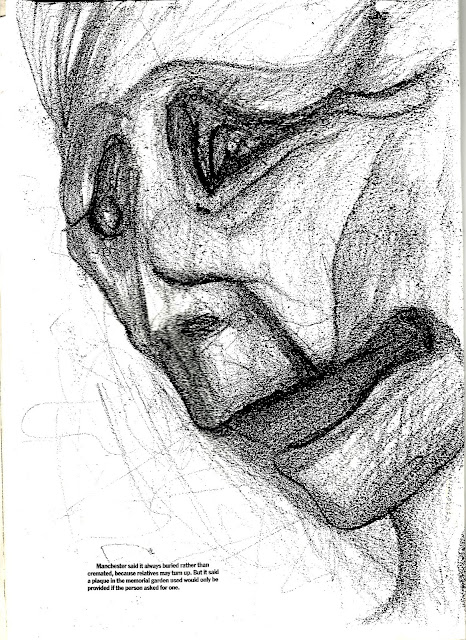 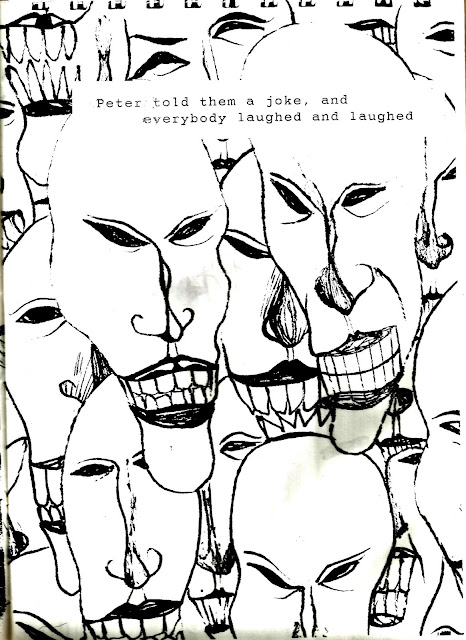 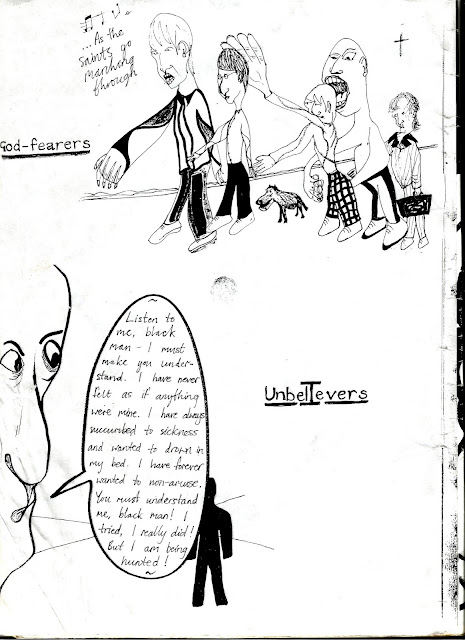 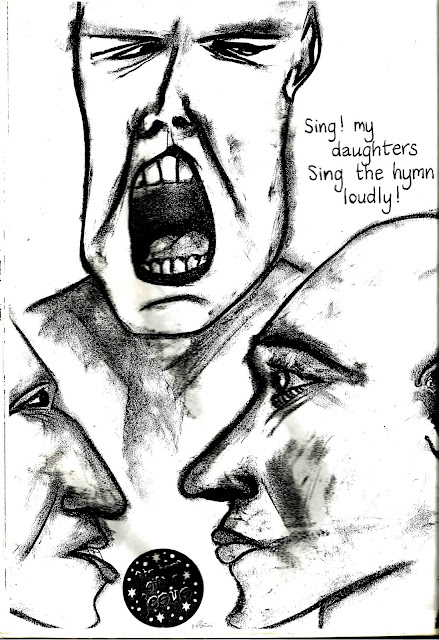 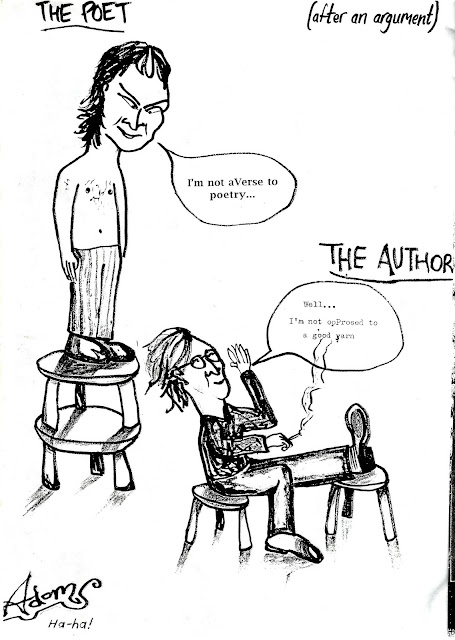