'Drives Me On' song on 'Heart' by Painted Romans

A song I co-wrote with Norwegian  singer songwriter Mats Davidsen who records under the name Painted Romans appears on his new album 'Heart' released today as download and limited edition CD.

The song entitled 'Drives Me On' was written for the Davidsen and Wray 'My Big Idea EP' which was released in 2016. Any hey, the song didn't quite fit into the style of the EP (which is also available as free download on Painted Romans bandcamp page) and it has been reworked to spectacular effect for 'Heart' The song also features Roxy Dunn on backing vocal.

As well as this song, the album also features seven more brilliant tracks that may appeal to fans of The Cure, Depeche Mode, China Crisis and Painted Romans!

You can listen to and buy the album here..... 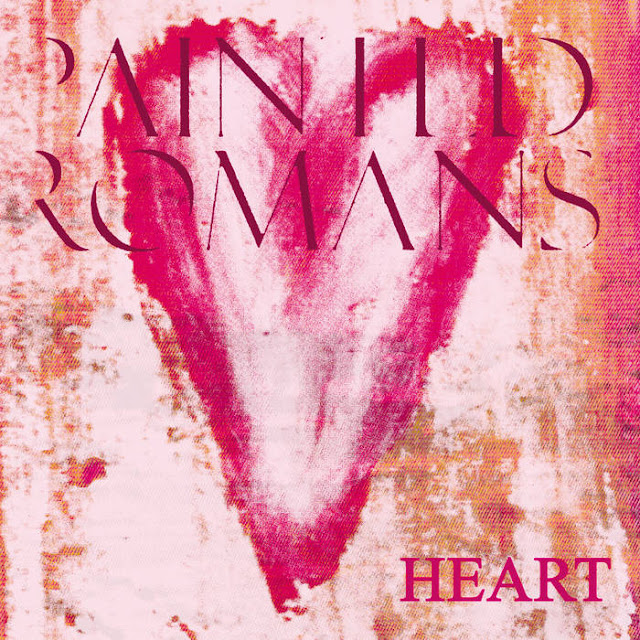