Many artists and musicians in the current situation of lock down are making art in response to the circumstances of isolation. Either work that directly reflects this situation or work that is simply facilitated by the extra time we have on our hands.

The electronica musician Audio Obscura aka Neil Stringfellow has been recording daily and has this week released an album of music created in isolation entitled 'Self-Isolation Tapes'. I will be collaborating with him later this year via his 2020 project for which I have recorded an album of 20 songs and musical pieces all 20 seconds long.

He asked me to draw a cover for his isolation album after seeing and liking my isolation sketches on this site (more to be posted in the next few days) You can listen to his album here.... 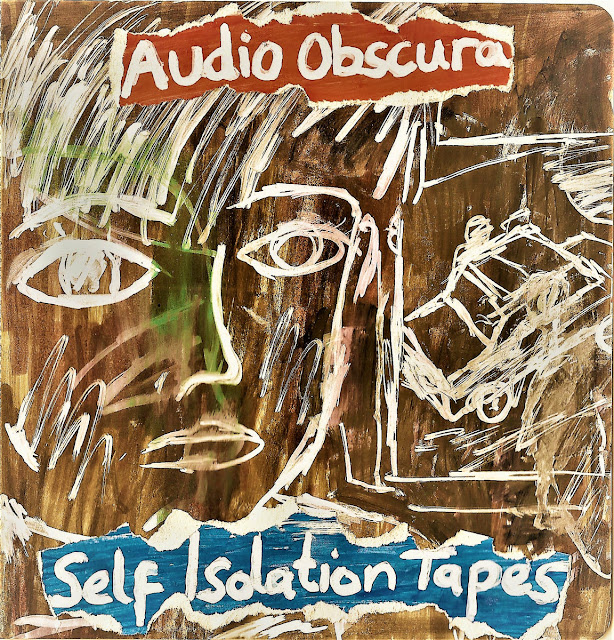