I have two songs featured on this popular and influential compilation series. One is a song entitled 'Who Invented the Set UP?' from the 'Museums EP' by Athena, recorded while I was at Dartington College of Art many moons ago. The song is about the Futurist movement and specifically addresses its descent into fascism. The other song, credited to Patrick Wray, 'Stock Market Crash' is also an Athena track which I re-recorded alone, but in theory this could have been credited to Athena as well. The original EP is currently being remastered for a limited cassette reissue which I hope to do in the next couple of months.

This is how the Bandcamp page describes the compilation series which is really a labour of love project by Simon Holland who works tirelessly to compile the series.
'Eclectic selections of lo-fi electronica produced in bedrooms around the globe between 1980- 89.
Each downloadable volume of... Bedroom Cassette Masters comes with an extensive PDF guide to the artists, the gear and the era + printable j-card cassette inlay'.

Needless to say, it is a great honour to be selected not once, but twice for inclusion on the album.
You can download it all with inlay for £4 here....
https://bedroomcassettemasters.bandcamp.com/album/bedroom-cassette-masters-1980-89-volume-nine

Below, alongside the cover, is a vintage pic of yours truly (this one is not included in the BCM package) and a vintage pic of the cold wave, minimal synth duo Athena. More info on Athena will be posted soon on the site. 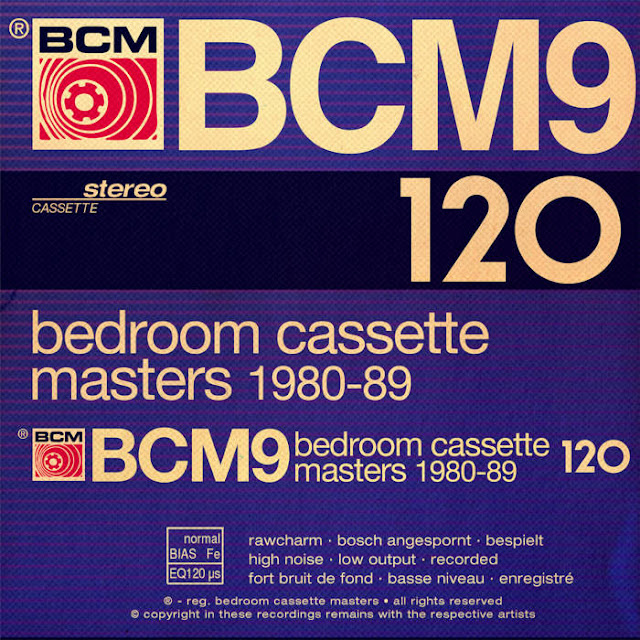 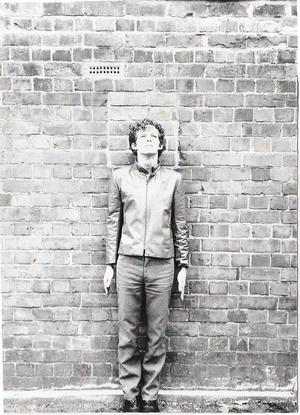 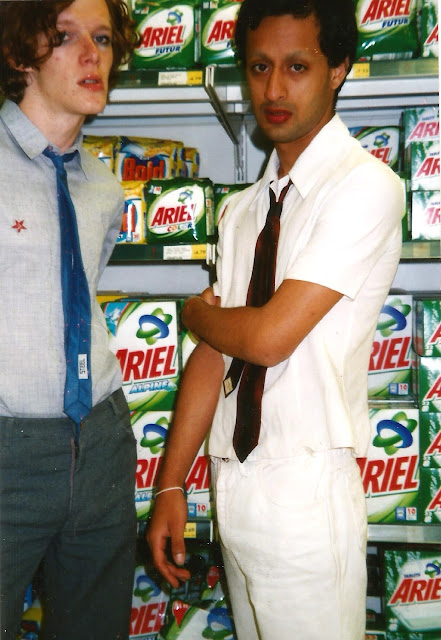