I have new album out. My first full album since 'Afternoons' in early 2010. Ten tracks plus a bonus download track. The album is available as a limited edition cassette or download. Each cassette comes with a free download code and is priced at £5 for the cassette or £2 for the download. You can listen or download https://patrickwray.bandcamp.com/
Here is a fascinating track by track analysis....
I was asked recently by Dexter Bentley what the title ‘ICU on Telephono 1986’ means. My response was that it was fairly meaningless and just sounded cool. This is true to some extent, but when I thought more about the question more later on it occurred to me that it probably refers in some way to the sense disjunction one can feel in the modern world when constantly  surrounded  by references and technology from different eras.
Ouija Board
This track is a story song about some students doing a Ouija board. It was a struggle to make this work as a song while telling the full story contained within, but I hope I have succeeded in doing so. One of my favourite story songs is 'Camouflage' by Stan Ridgeway but the sense of English domesticity (via student halls) was inspired by that quintessentially English band Frasier Chorus (Remember them? Thought not!) I made a video for this one in 2012....
http://vimeo.com/52528161

Rusty Old BMX Bike
A song about looking back on childhood. Quite a twee synth-folk number. I hate twee songs usually but this is the only track that could be considered twee on the album I think. Like some other songs here it takes some inspiration from Jona Lewie; a songwriter that I really admire.
Power Ballad
This is a collaboration with Norwegian Muso Mats Davidsen (aka Painted Romans). We did an EP together last year which you can listen to here. I have never met or spoken to Mats so this was all done by sharing files on the internet. He sent me a demo and I sent him the vocal which he then added to the finished mix. I asked him for a synthy ballad that might be evocative of bands like Icehouse and Wang Chung and he came up with this amazing instrumental that succeeds in producing what I asked for; while sounding modern too. The lyric is about the fallout from New Labour and the Tony Blair government era in the UK and how Labour became disconnected from its left wing roots. I made a video for this one in 2014.
https://www.youtube.com/watch?v=mhbIjUDFJhk


The Friendly Song
‘The Friendly Song’ is a simple song about understanding and the simple act of kindness that comes from being friendly. My mother had a life changing stroke when she was in her early forties and lost her speech. She is a very optimistic, positive person and remained cheerful during the months that she needed to recover in hospital. For at least a few weeks after her stroke the only word she could say was ‘friendly’ ; a word that seems to some up her character so well.

Indie Rut
Catchy number with a great, funny lyric that conveys my disdain for indie music/culture (Says he who is releasing a 50 copy limited tape. Desperate to sell out; but no-one’s buying! Please buy this tape!). The song dates back to around 2009 and an earlier version was featured on my 2010 album 'Afternoons'.

Tape Recorder Blues
This track started life around 2007 and most of it was recorded during the sessions for a no-wave, industrial, post-punk influenced opus I made called 'New Primitive' which I put out in 2008. A simple song about the perils and frustrations of home recording though ironically (unlike most of this album), this was done in a recording studio.

Gin and Tonic Tonight
This song is a cover of a song by Painted Romans. I was aiming to get a sound similar to fellow Norwegian art poppers Fra Lippo Lippi on their song 'Crash of Light' but the end result was somewhat different but no less pleasing. My friend Adam Stewart played the lot on this. Dig the proggy keyboard solo and the beefy drums, courtesy of a Casio CTK.

Comets
This track dates back to around 2009 and originally appeared on my album 'Afternoons'. It has a new age sort of feel. I was reading Colin Wilson's Occult series of books at the time and the lyric was inspired by some of the ideas in them. I made a video for this one in 2013.
https://vimeo.com/69392377

Night Teams
This ultra minimal synth track was recorded mainly using a Korg Monotron. The song was inspired by a spell working overnight in a make-up factory. Travelling back and forth there under darkness one becomes more aware of the sights and sounds of the night. ‘Attention vehicle reversing’ becomes a chilling callout and it was that kind of atmosphere offset by the drudgery of unrewarding work that inspired the song.


End of the Year
This was the last track recorded for this album. It was done toward the end of 2015. A melancholic number with a distinctly English seaside town, pastoral feel achieved via Yamaha PSS sounds; complete with lyrical nod to Allan Smethurst.


Bonus Track:
Without War
The lyric of this track is from the poem of the same name by Gerry King.
£ 5 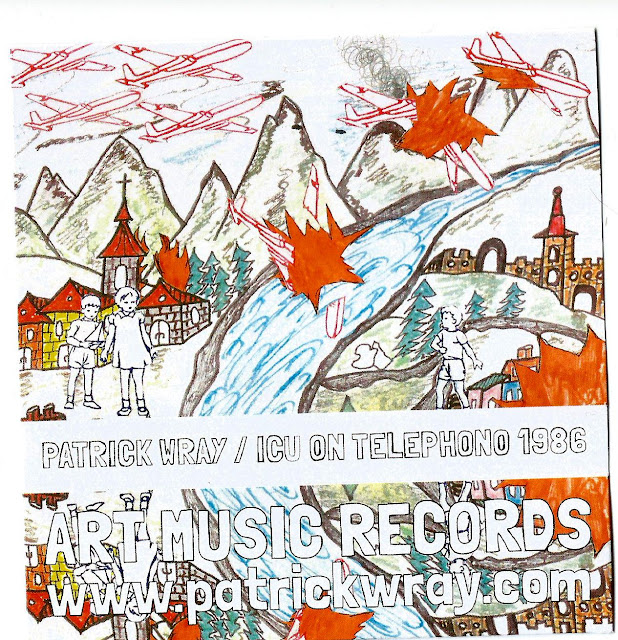 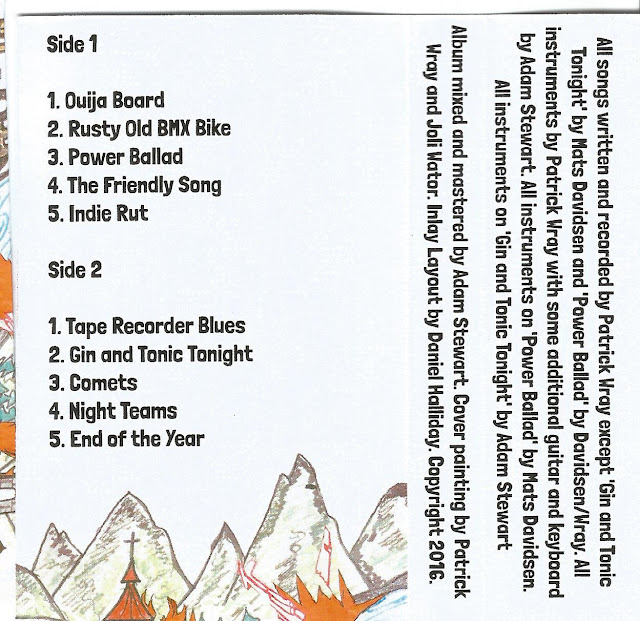 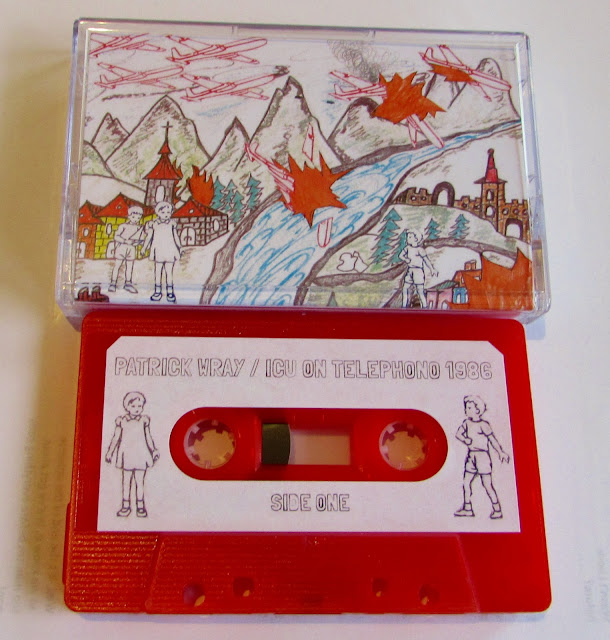