Atomic Tribute to Doctor Who

During the years 1990 to 1991,the year after Doctor Who was axed I made a series of comics based on my own incarnation of the Doctor. The comic was no doubt prompted by the fact that the BBC were not producing any more stories at the time, so I basically decided to fill the void by making my own. At the end of last year I decided to make one more. This story entitled 'The Dalek Invasion of Keighley'(my home town) was made for fun and designed to be a sort of spoof of the original comic. Again,the readership was my mother and sister. Any hey,here is a few panels from the comic that I hope you enjoy. The comic was made purely for fun and is not for sale. However,if you email your address I'd be happy to send you a copy for free!
An expanded version of this article now appears at dwasonline.co.uk/node/1307 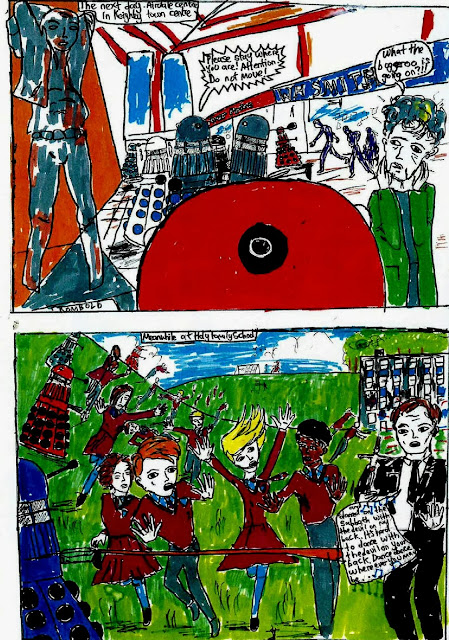 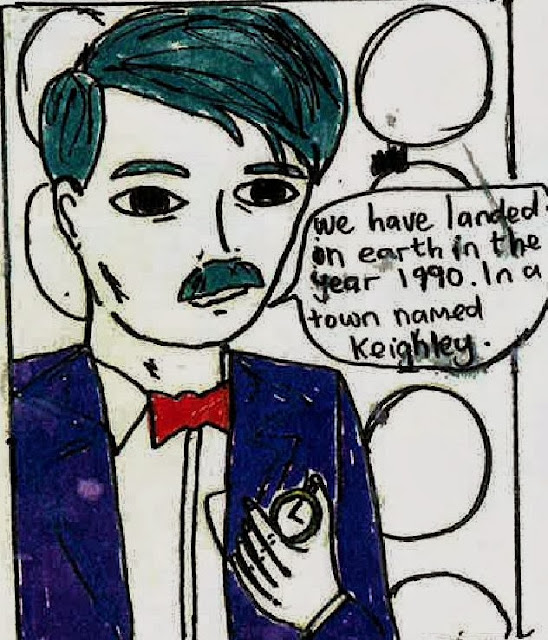 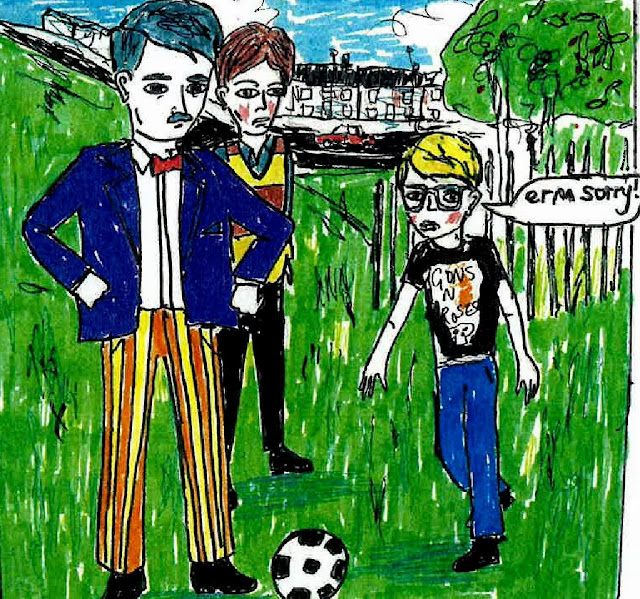 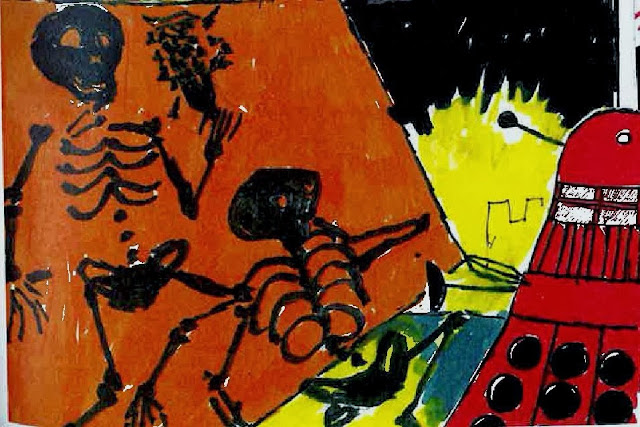